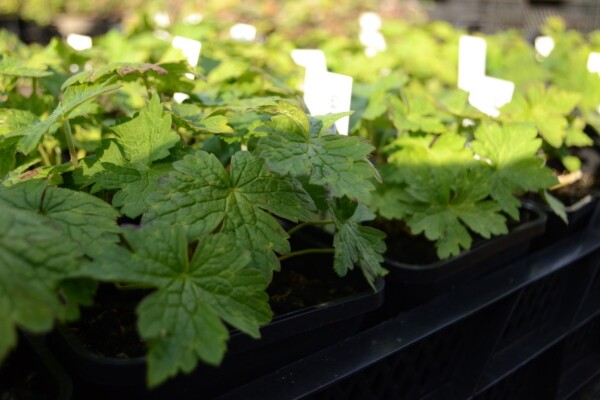 Based in Walsall, just north of Birmingham in the West Midlands, our UK wide mail order service can provide plants to suit almost any part of your garden. From sun to shade, dry or wet, rockery or woodland; whatever space you're looking to fill, we reckon we're highly likely to have a solution for you. 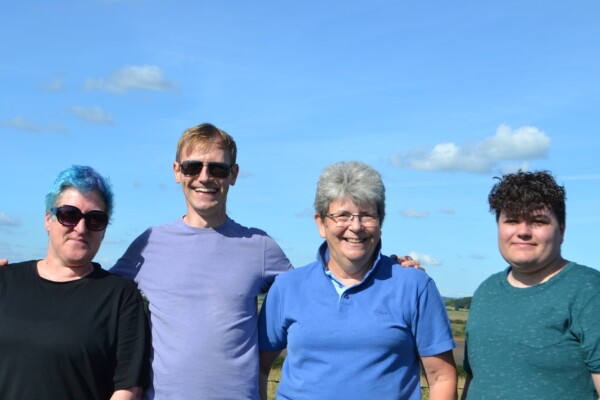 As a small team of just four, we can offer you a personal, friendly service to help you find just the right plants for your situation.

My name's Gary, I'm the owner (second from left in the picture!). You'll usually always speak with me via email. Then we have Jenny (second from right) and Chris (far left) who do everything from potting on the plants to collating and picking the orders and a zillion other things in between. The most recent addition to our team is Riley (far right) who is doing his work experience with us from Rodbaston College.

We want you to feel confident in ordering from us, which is why we take great pride in offering you tailored advice to make the correct choices. Our plants are grown strong on our exposed, hilltop site, so you can rest assured that we only provide tough, quality plants which will go on to give you many years of pleasure.

Cranesbill Nursery was born in 1984 in Redditch, Worcestershire. The original owner ran it from her large garden there which she also opened to the public, until 2011 when she wanted to retire from the running of it.

The nursery was then taken on by a second owner who moved the nursery to his large garden in Tewkesbury, Gloucestershire! The second owner developed the mail order side of the nursery, creating what is now the old website and putting out catalogues to generate further interest. The nursery grew substantially due to these efforts in his four years of ownership but in 2016, aged 66, he decided it was time for him to retire and sell to someone a wee bit younger, before things became too much. That someone was me!

Back in 2016, I was working as a Gardener for the National Trust, at a small 17th century farmhouse property called Moseley Old Hall in Wolverhampton. At the time I was doing a research project for the trust and in doing that research, I stumbled across the Cranesbill Nursery website and saw it was up for sale. As Moseley Old Hall was a small property, I was only part time there and really needed more hours. I also fancied a bigger challenge! So, I contacted the previous owner and the rest is history!

We moved the nursery from Tewkesbury to its current site in Walsall (I know, it's a very well-travelled nursery!) and my efforts over the last six years have been to grow the interest further and improve what we do and how we do it. 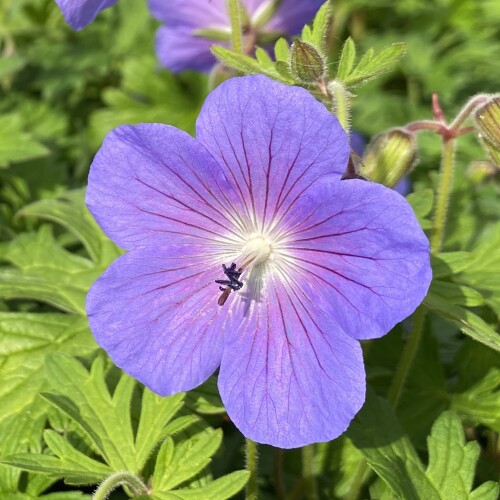 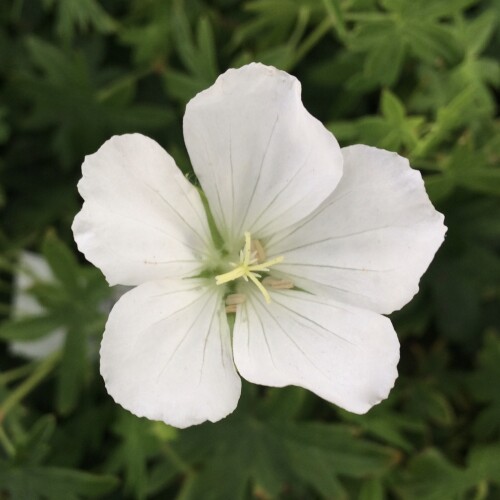 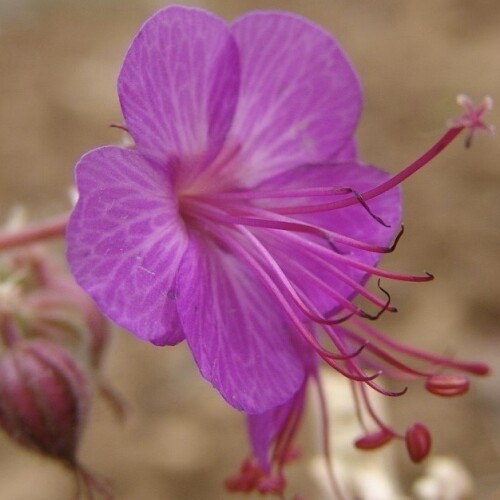 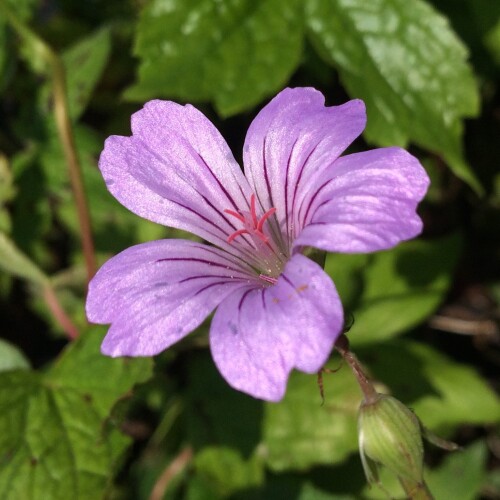 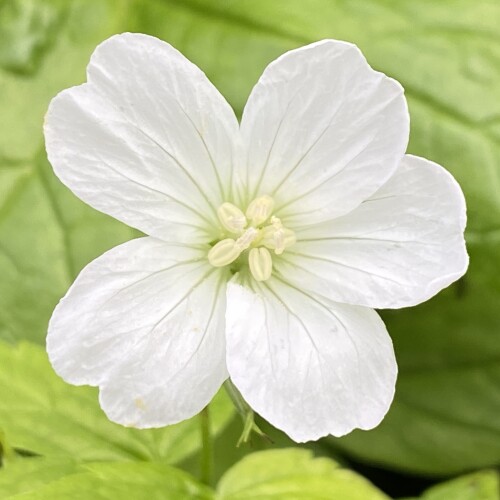